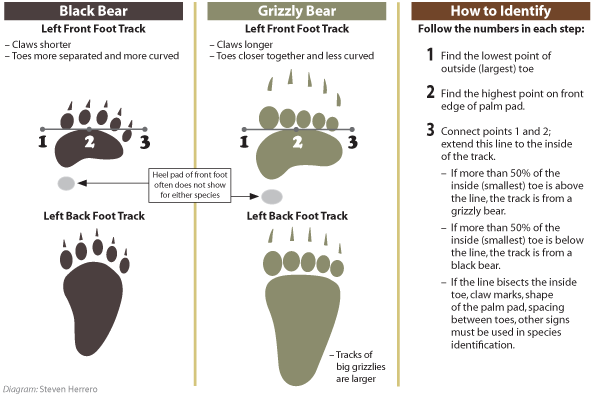 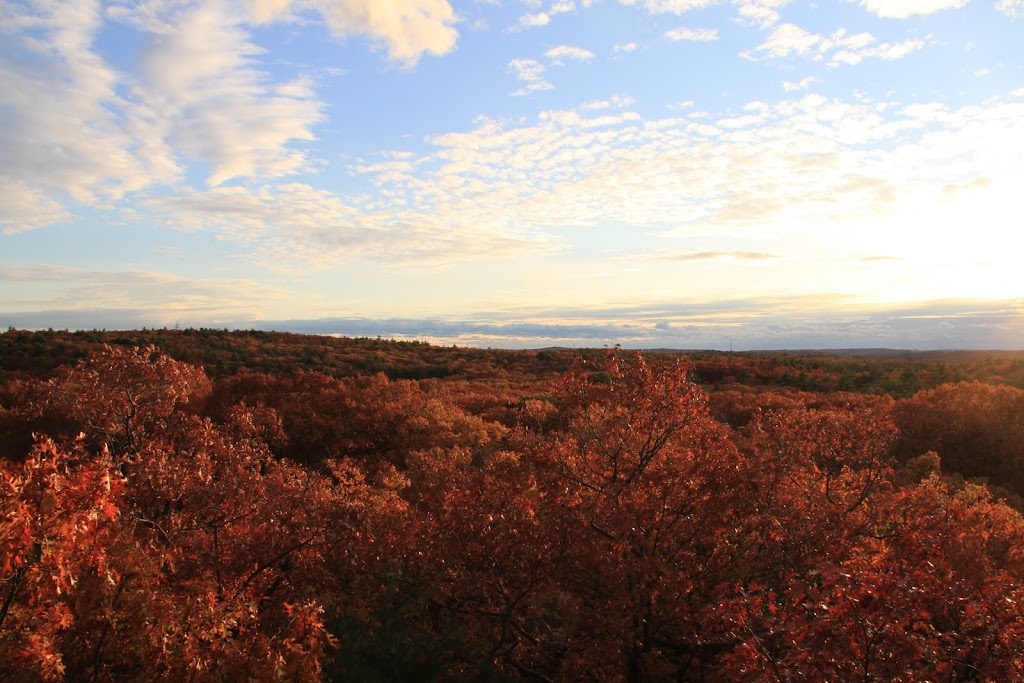 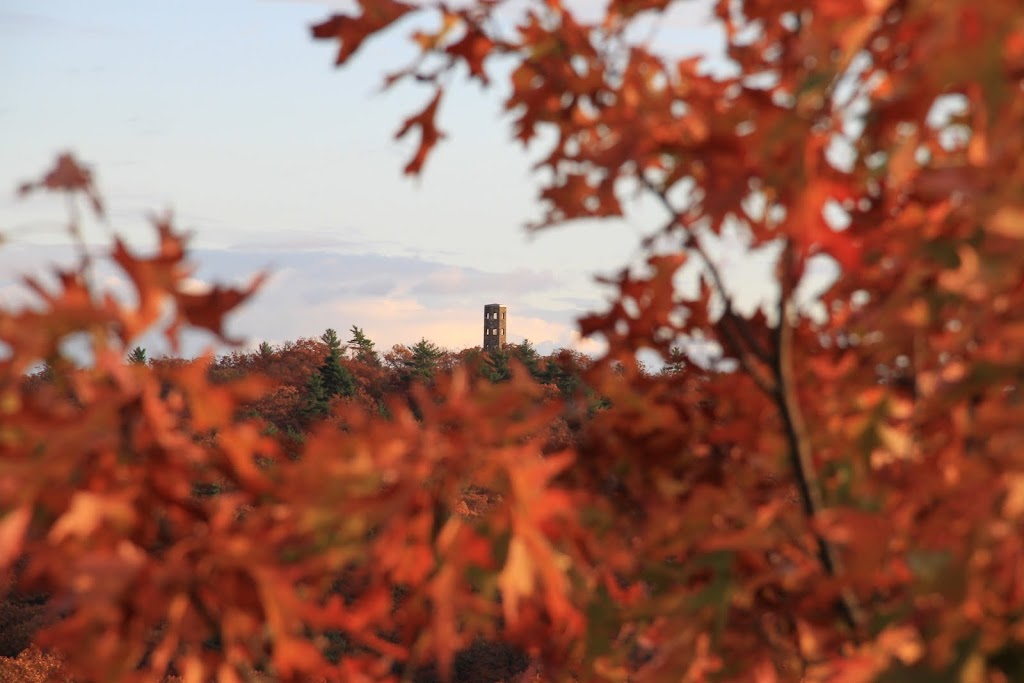 Been crushing some renovations this week in Lynn, MA. Here are some Back Yard Photos from this morning. 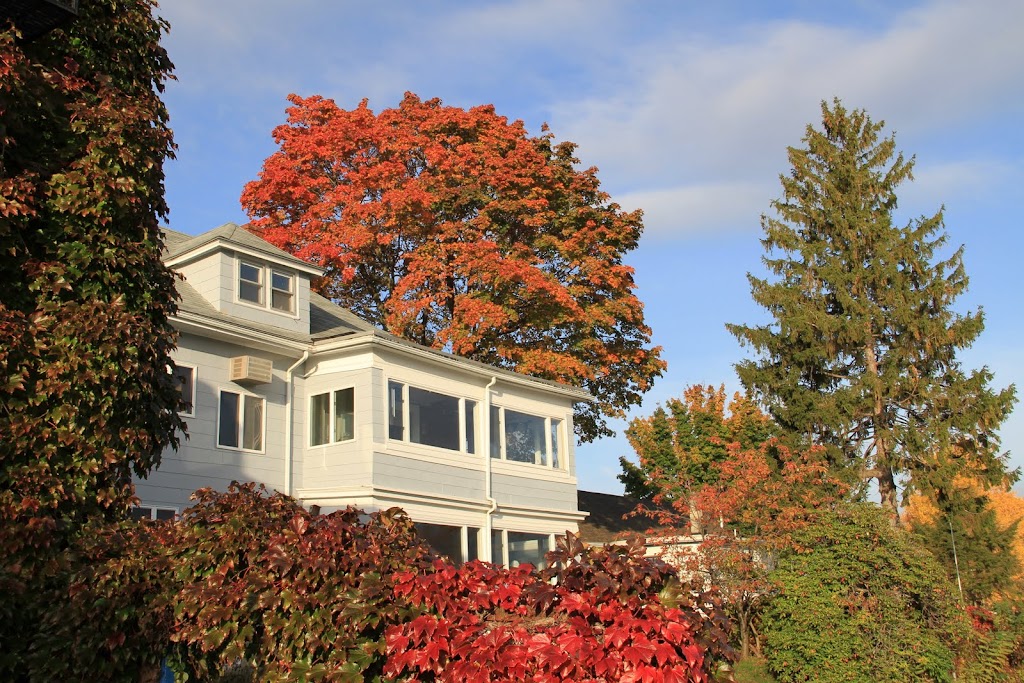 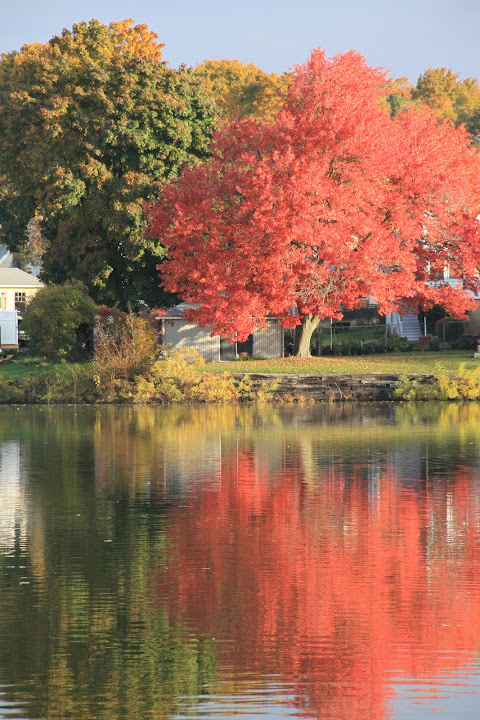 Note the slightly larger dot on top, next to the smaller dot… all of the Earth and our Moon… Jupiter and its moons at the bottom… and a lot of Nothing in between. Photo taken from Mars.