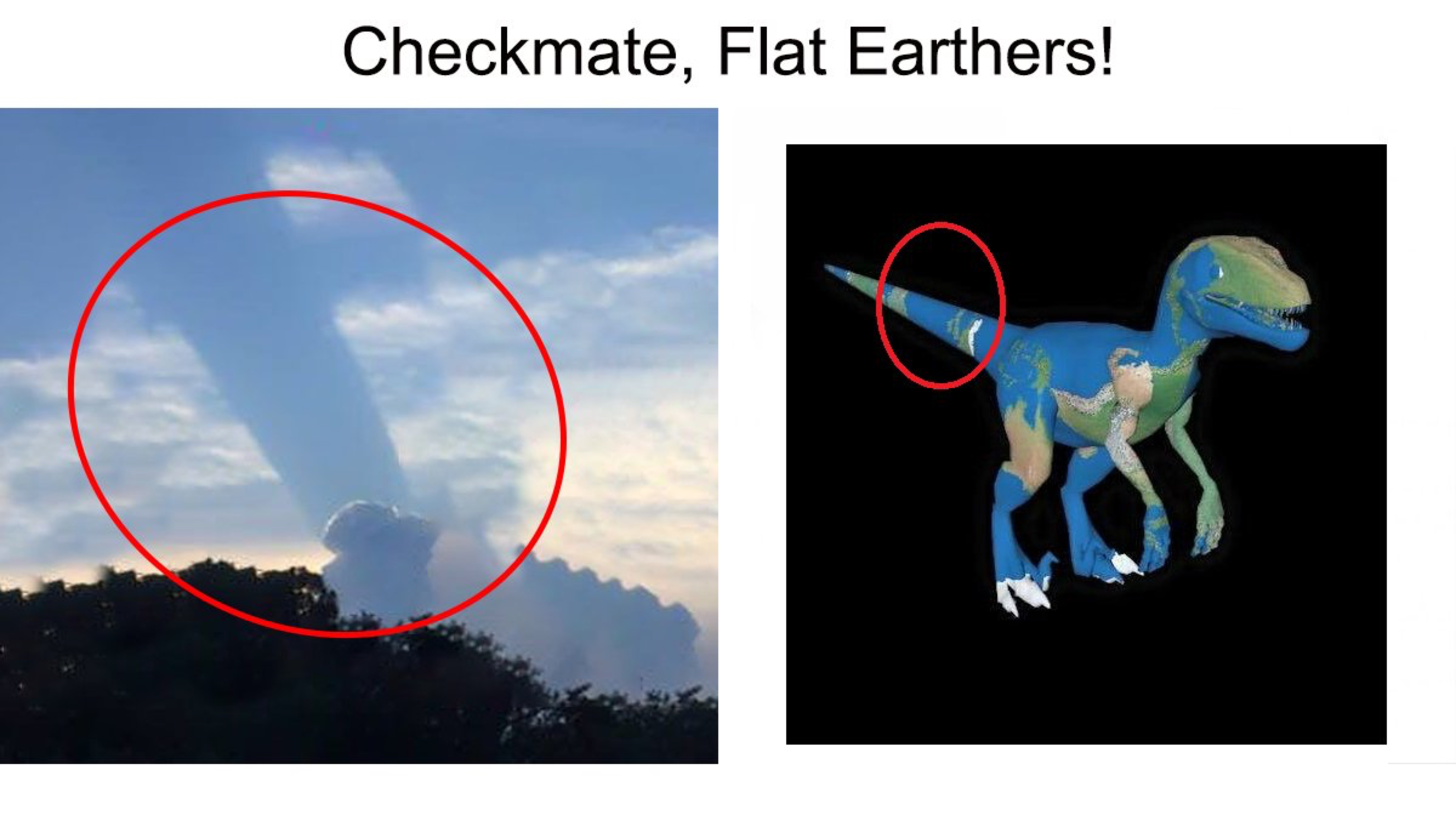 Just got back from Avatar, from the folks who brought us the movie “Titanic”… which I have haven’t seen…

The highest grossing films of all time is a funny thing. It’s valued in U.S. Dollars, and thus doesn’t reflect actual numbers of ticket sales.

More interestingly, most of the highest ranked films by gross have done extremely well internationally.

Avatar will be at the top of this list before long. Amazing special effects created with evolutionary technology have set a new standard for the film industry to follow.

Great, it will make a lot of box office paper money, but… does Avatar have the epic story line we saw with Star Wars and Lord of the Rings?

Not even close. The Avatar storyline is somewhere in between Pochahauntus and Titanic. It has a derogatory view on the human race and doesn’t try to hide it… (Story Spoiler: Humans Cut Down Old Growth Tree in Desperate Search For Unobtainium) It’s a direct corollary to what the manifest destiny Americans did to the Native Americans; with a catch – We should have started the Civil War a few hundred centuries too early and I’m sure we would be in much better shape now as a result.

What happened to Freedom being a Good Thing? Freedom is what we were in search of, and it’s what we’ve had, for a while now. Don’t go trying to revert that.